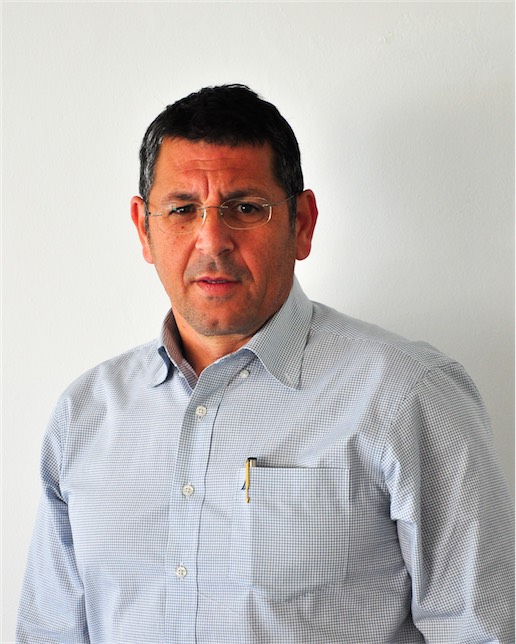 Dror Strum, former Commissioner of the Israel Antitrust Authority (the Competition Authority), specializes in the areas of Economic Policy, Competition, Open Markets and Economic regulation on cartels, monopolies and other antitrust issues.

In 1997, Mr. Strum joined the Israel Antitrust Authority(established only two years before), as its Chief Legal Counsel and as Head of the Legal Department. In this role, Mr. Strum actively engaged in the investigations of cartels and monopolies and bringing them to justice.

In 2001, Mr. Strum was appointed as the Commissioner of the Israel Antitrust Authority. In this capacity, he was intensively involved in the design of Israel's competition policy and regulations, as well as in major reforms in the Israel economy: in Capital Markets, Telecom, Transportation, Energy and Infrastructures, including the entrance of cable companies to telephony - in competition with Bezeq Monopoly, and the splitting of the BAZAN monopoly over refining. He also participated in the Bachar Reform that separated the provident funds from the banks. During his term, Mr. Strum laid the foundations for modern regulation, and implementing effective enforcement policy as a precondition for free market activity.

Dror has been the IEP's CEO since its establishment in 2006.