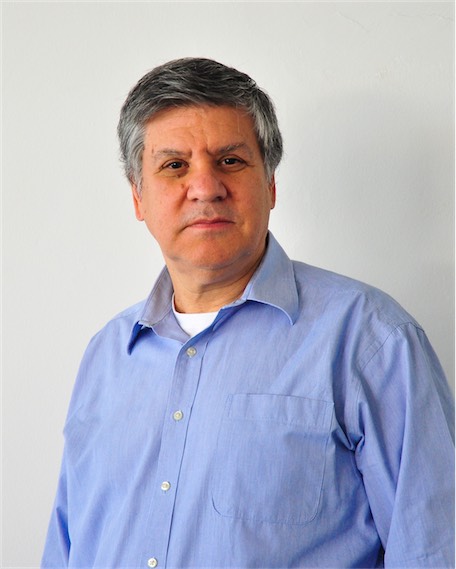 Gerry Seligman, an attorney and accountant, is an expert in International Tax. Gerry holds a law degree from Bar-Ilan University and an M.B.A from New York University (NYU), majoring in finance and international business.

In 1990,after receiving his MBA from NYU, Gerry joined the New York Office of PricewaterhouseCoopers (PwC) and was appointed as an International Tax Partner in 1997. Two years later, he was appointed as the head of the tax department of PwC Israel.

As the head of the tax department, Mr. Seligman was involved in major mergers and acquisitions of Israel's largest companies (including Teva, Iscar, Israel Chemicals, Orbotech, Mellanox, Delta and others).

Due to his Tax expertise, Mr. Seligman was appointed as a member of the Ariav Committee for Increasing Competition in the Israeli Capital Market.

Since his retirement from PwC in 2016, Mr. Seligman volunteers in various organizations,including the Rotem center, a center for adolescent and young women that face risks and challenges in their lives, and serves as a member of the board of the National Council for the Child.